Dev Diary:
start idea with simple defend game. control with 2 buttons. shoot 2 type of homing missile.
After finished prototype. Game is very easy and it’s not fun. I decided to change gameplay but still need homing missile.
I change from player shoot missile into avoid missile. score base on how many node that player collect. I think It will fun If player run into many missiles.

What I got from this game: I made homing missile 🙂 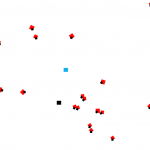 My negative world : available on appstore

Today I uploaded a new game into App store. 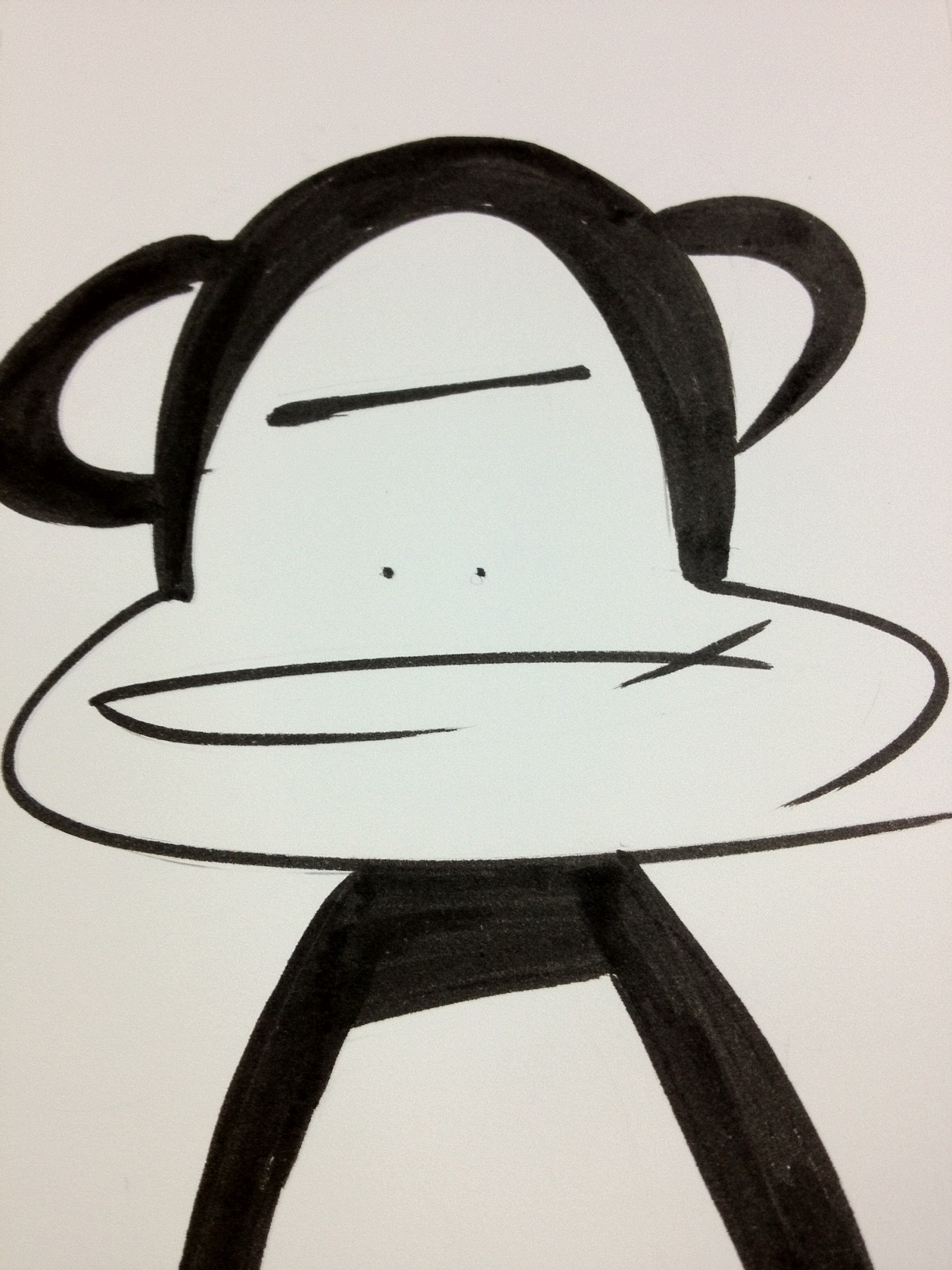 This project that I developed long time ago. FUNKIT

MiniLD#49 is My First participate GameJam in this year. The rule is finish game in 4 days. The theme is non- human. I thought I could make it in time If I had a good plan. So, I chose Cocos2d-Html because game should play on web-site and I familiar with cocos2d syntax. I started with simple idea “One-Button Game, Small Stage”.

I spend few time during work. – draw people that have  different detail. – make this game. : )

Dev Diary: I made this game from this idea. What player do if game has a useless tutorial. I used clippy as a mascot for Player Assistance. It will help player pass through each level. He will teach player what player need to do but he will tell player after player did it. I still used PaperJS because I need to play around with this framework. (work related) Source code very mess because I hardcode everything. So, It will do something weird in the way I want. 🙂 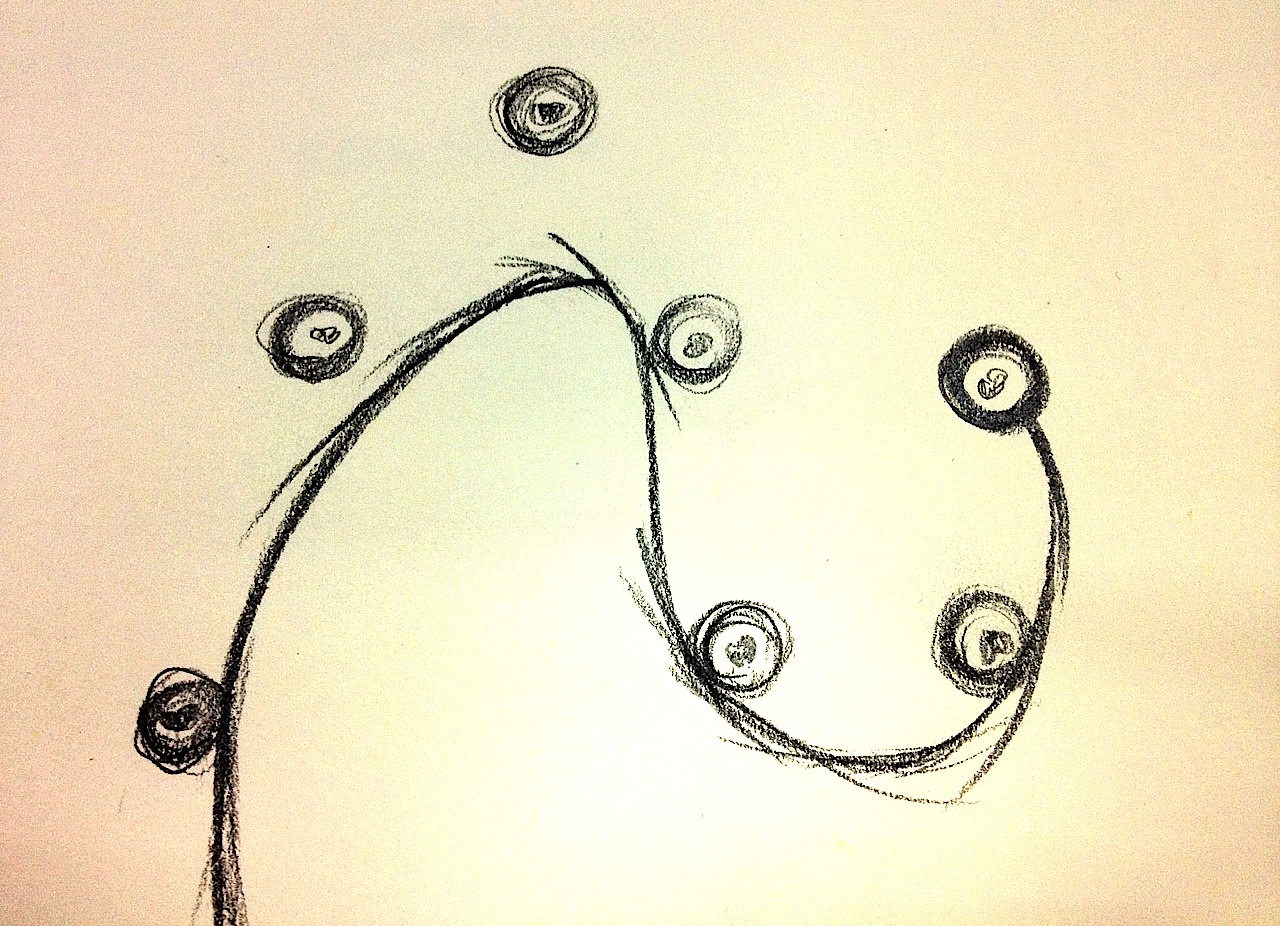 Roll.Roll This game is come with a simple concept. you control the gravity to roll the ball collect items 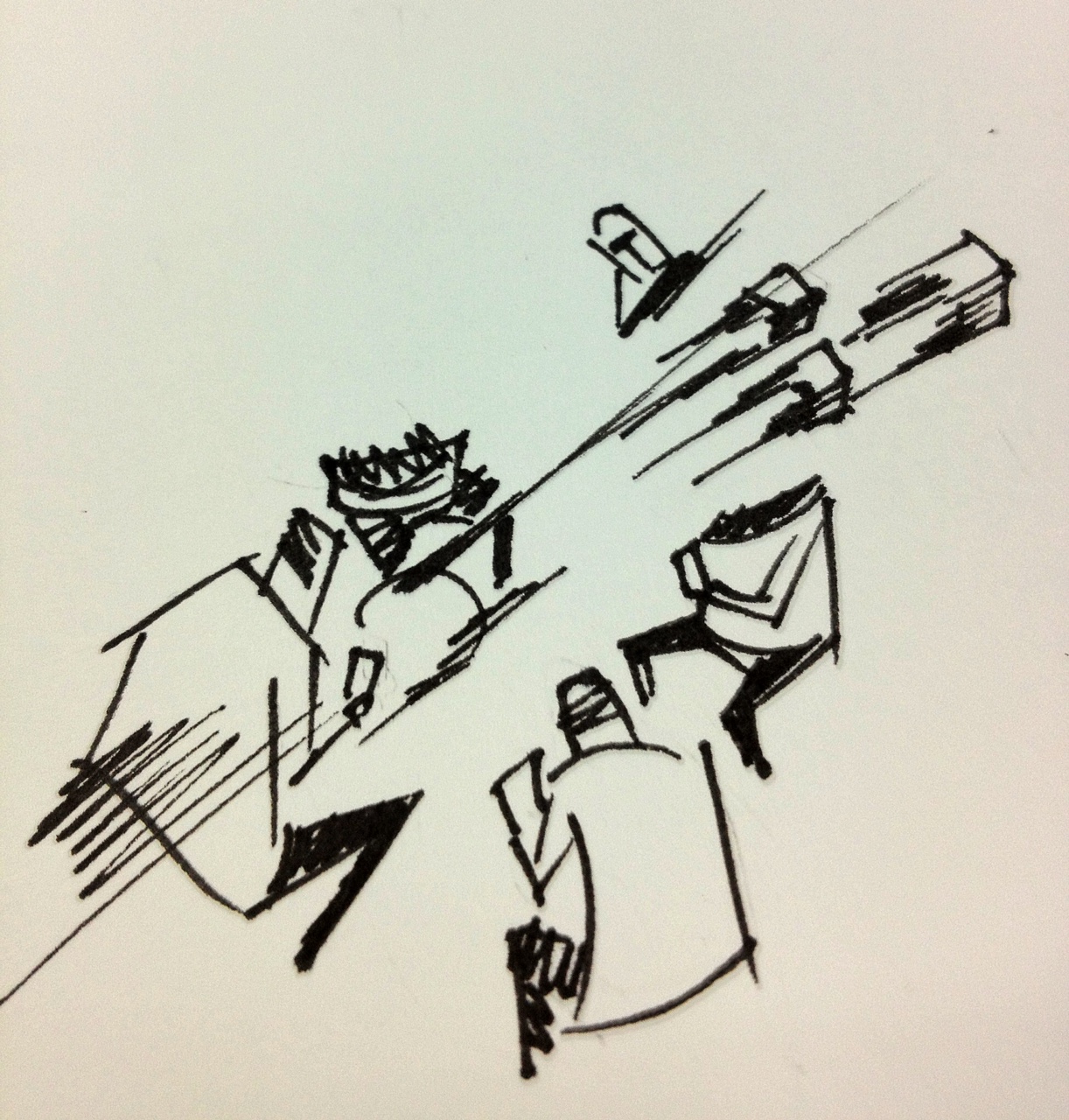 “Zodiac Battle” the new project that I finished and come to App store. 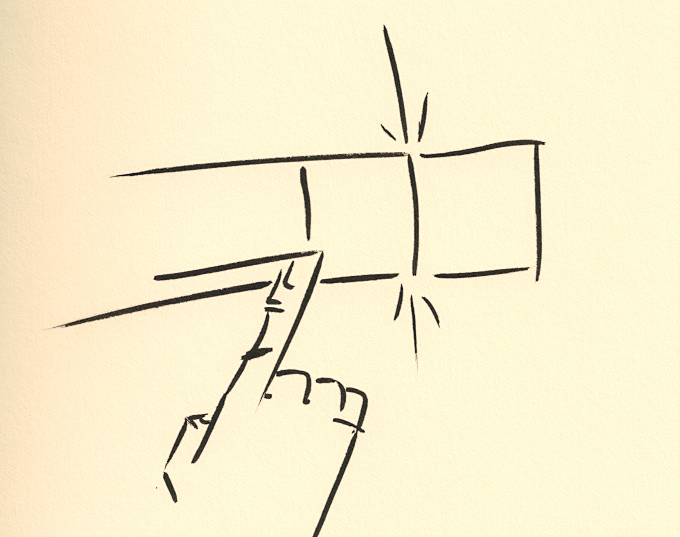 “I need to make a puzzle game.” It came into my mind.

Bun Bun In this application you can create many faces with easy interface.

In a few day ago. I saw someone made a story from stupid logic to

Welcome to land of inspiration. this game is come from a news(2011). concept : car + old school game